SYNOPSIS : Bhartrihari was the king of Malwa whose capital city was Ujjain. The famous emperor Vikramaditya was the younger stepbrother of king Bhartrihari. After being throne as a king, Bhartrihari became so physically attached to his younger wife Pingla that he spent most of the time with her. Vikramaditya tried to make him realize his foolishness, but all in vain. On the contrary on the command of Queen Pingala, Bhartrihari, threw Vikramaditya out of the city. So does the story goes that Bhartrihari... 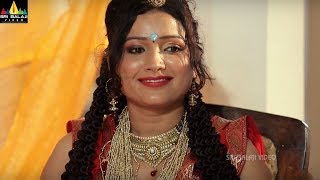 Watch Now
X
Disclaimer - We don't host any of these videos on our servers. The intellectual property rights this Movie/Web Series belongs to their respective owners.
Copyright Claim?
Similar Movies
Body Guard 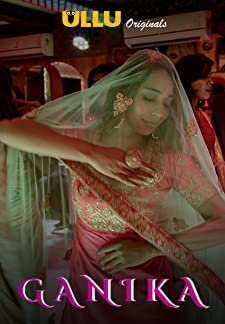 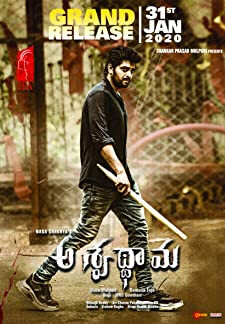