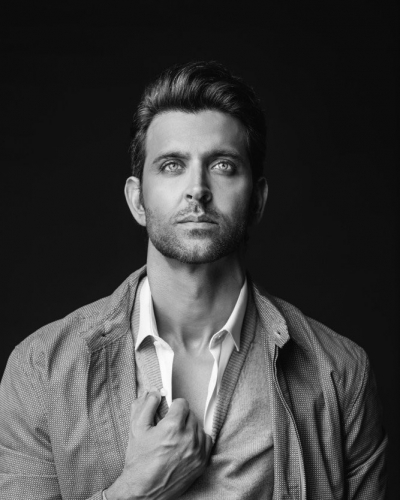 Hrithik Roshan is an Indian actor, born on 10th January 1974, well known globally for his versatile roles, unmatchable dancing skills, and attractive looks. After having appeared in films as a child actor in the 1980s, Roshan made his film debut in a leading role in Kaho Naa... Pyaar Hai (2000) for which he earned Filmfare Awards for Best Actor and......
Hrithik Roshan Movies [29]
Kites 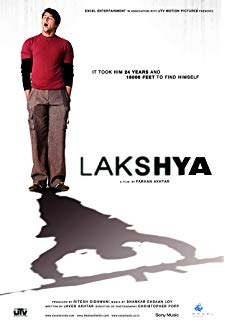