Bobby Deol (Vijay Singh Deol) is the second son of Bollywood mega-star Dharmendra. His older brother is another Bollywoo 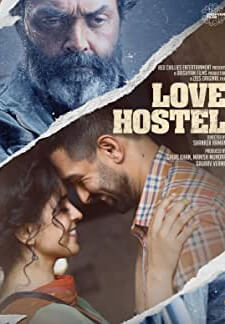 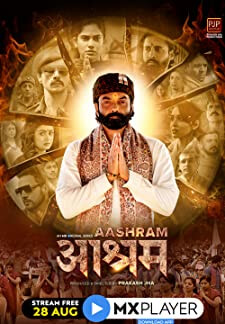 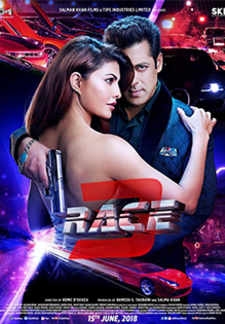 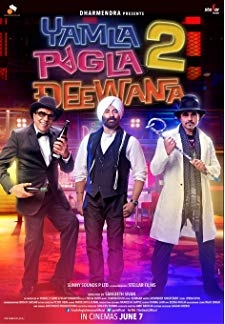 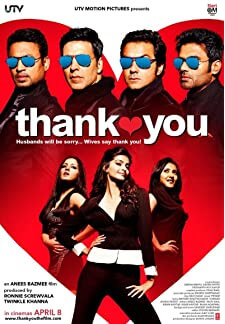