Dharmendra is one of the biggest stars of Indian cinema. Dharmendra Deol played the romantic hero in woman centric films 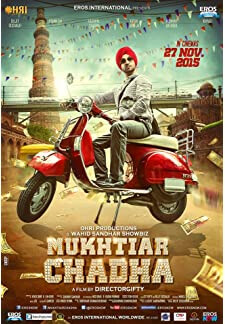