Govinda was born on December 21, 1963. Govinda has acted in over 120 films since his debut in 1986. Govinda is best-known for his comedy related roles; his powerful contribution in dancing in bollywood is inevitable. He is one of the most successful actors and is definitely the best dancer in bollywood. His hardworking mentality and consistent ......
Govinda Movies [86]
Rangeela Raja 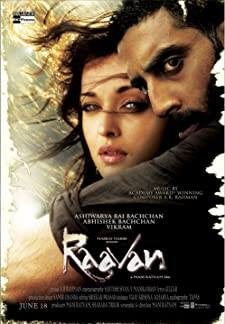 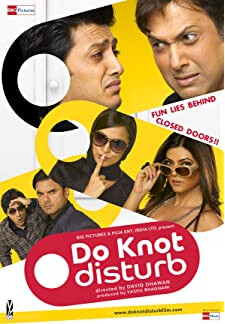