Born on December 27, 1965 Salman Khan is the son of the legendary writer Salim Khan, who penned many super-hits in the y 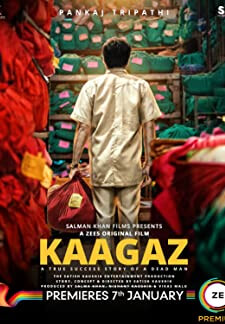