Shatrughan Sinhas first acting opportunity was playing a Pakistani military officer in Dev Anands Prem Pujari. Subsequently, he got a small role as a police inspector in Mohan Sehgals Sajan in 1969. The release of Prem Pujari was delayed, so his first released film was Sajan. He later appeared in villainous role in Pyar Hi Pyar, Banphool, ......
Shatrughan Sinha Movies [66]
Do Yaar 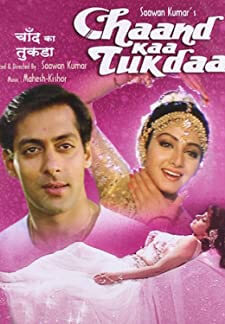